Home > Reef Keeping > A Look Beneath The Waves
Search
Share the article:

Our planet is covered in water; oceans cover a staggering 71% of the Earth. NOAA’s National Geophysical Data Center has published estimates of 321,003,271 cubic miles of water all around the world.

But despite this watery coverage abound, the underwater realms still prove to be something of a mystery to us. According to National Geographic, we have so far only explored around five per cent of the Earth’s oceans to date — that means that we have more detailed maps of Mars than we do of our planet’s ocean floor.

An abundance of life

There are hundreds of thousands known species of marine life forms in the sea, but we’ve barely scratched the surface. Some scientists reckon the true number could stretch into the millions. There are also around 4,000 species of coral reef fish found across the globe — that’s close to a quarter of all of the world’s marine fish species—though be aware that a millilitre of ocean water contains close to 1 million bacteria and 10 million viruses.

The deepest known area of the Earth is known as the Mariana Trench. Located in the western Pacific Ocean and to the east of the Mariana Islands, the deepest point found here measures in at an estimated 11,000 metres — or 36,000 feet. The average depth of the Earth’s oceans is also 3,720 metres — or 12,200 feet.

Along with the deepest area of the planet, the water is home to Earth’s longest mountain range. Named the Mid-Oceanic Ridge, this mountain chain stretches for more than 56,000km across and covers parts of the Atlantic Ocean, the Indian Ocean and the Pacific Ocean. Meanwhile, Earth’s highest mountain in the ocean is the Mauna Kea. Found off the coast of Hawaii, the mountain rises for 10,203 metres (33,474 feet) from the ocean floor, with 4,170 metres (13,680 feet) viewable above sea level.

These aren’t the only titles the underwater world holds; the world’s largest living structure also sits in the sea. This is the Great Barrier Reef — it measures around 2,600km and is so huge that it can be spotted from the Moon.

There are also dangers in the water’s depths. On the ocean floor near to the Gulf of Mexico, brine pools can be found as can underwater volcanoes where mud and methane explode from them as opposed to lava. There’re also underwater hot springs found across the Earth’s oceans, where water with temperatures of 650°F shoot out — that’s hot enough to melt lead.

Did you know that the ocean is the biggest museum in the world? The ocean contains more artefacts and remnants of history than all of the world’s museums combined. There is almost 20 million tons of gold within the Earth’s oceans too — if all which was suspended was mined, there would be enough to give each person on the planet around 9 pounds of gold. Up to $60 billion in sunken treasure is housed on the floors of Earth’s oceans as well.

Not all treasure is gold either. Scientists predict that there could be as much as 50 quadrillion tons of dissolved solids found within the Earth’s oceans — calcium salts, magnesium salts, potassium salts and sodium salts make up the bulk of this huge figure.

Sadly, the seas are becoming awash with more than just treasure. Every year sees an estimated 14 billion pounds of garbage dumped into the world’s oceans though, with most of this being harmful plastic. 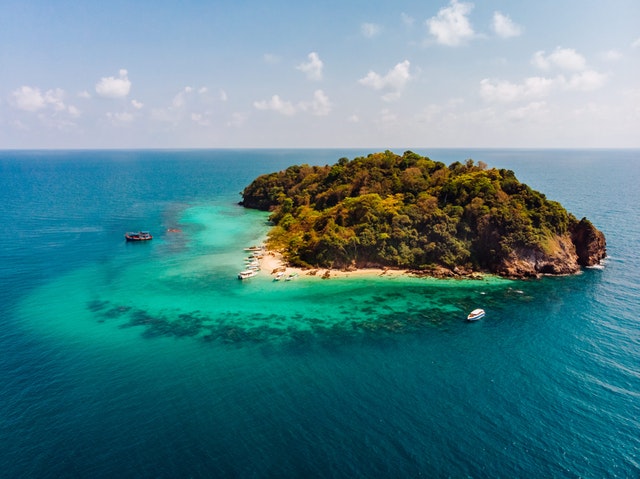 In this digital age, you might be surprised to hear how important the ocean is to communication. Over 90 per cent of all trade between countries is carried by ships, while around half of communications between nations occur using underwater cables — these cables require vital flow assurance checks to ensure no disruption of issues in communication. 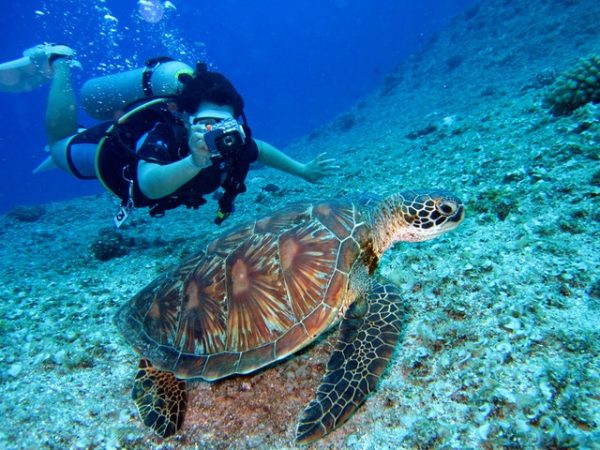 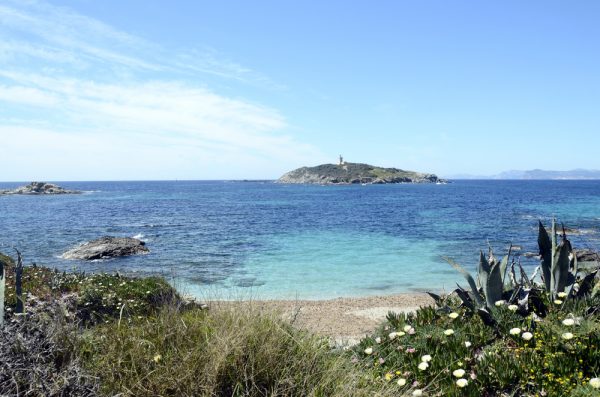 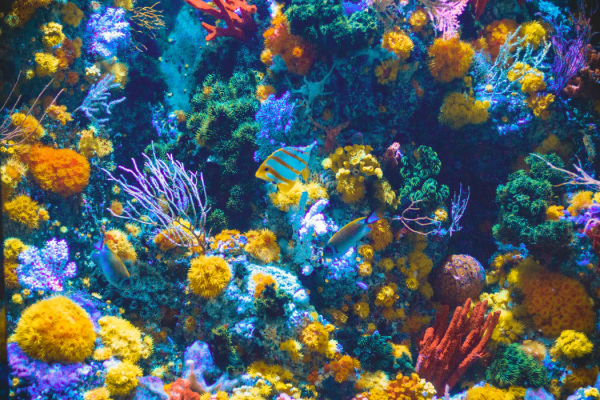