There’s a long list of must-see spots on the most well-known and most visited Hawaiian Islands: Oahu, Hawaii, Maui, and Kauai. You’ll probably have to make multiple trips to experience them all, but these are the top to put on your list.

Often named among the most beautiful sights in the world, the Na Pali coastal range on the north shore of Kauai can only be accessed by hiking, boat, flightseeing or helicopter tour – a bird’s-eye view from above is sure to be the highlight of your time on the island. Emerald pinnacles rise along the shoreline for 17 miles, with green cliffs and breathtaking waterfalls spilling into deep, narrow valleys. The more adventurous (and fit) might want to explore it by backpacking the best route in the state, the 22-mile round-trip Kalalau Trail, navigating sheer drop-offs, cliff-hugging turns and narrow switchbacks.

The USS Arizona Memorial at Pearl Harbor in Honolulu is one of the most popular attractions in Hawaii, with more than 1.7 million visiting in 2019 to see where World War II began on December 7, 1941, for America. While it is a sobering experience to stand over a gravesite where nearly 1,200 men lost their lives, it provides a glimpse of one of the most significant moments in the country’s history. You’ll board a US Navy operated boat to reach the memorial, which is built over the remains of the sunken battleship, representing over half of the Americans killed during the country’s worst naval disaster. Of course, while you’re here you can enjoy the island’s many beautiful beaches – if you catch the Aloha spirit, you might want to tour some of the Honolulu houses for sale too. 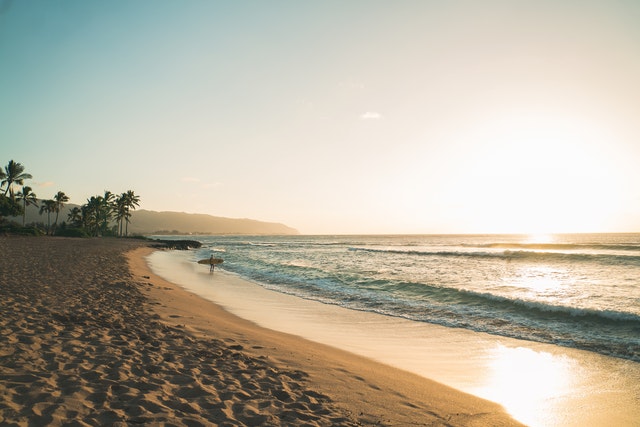 One of the most beautiful beaches in all of Hawaii can be found on Maui at Makena Beach State Park. Its silky soft sands are separated into two sections, Little Beach and Big Beach, with the latter stretching for nearly two-thirds of a mile, edged by turquoise waves popular for bodyboarding and surfing. As there is little reef here, the sandy bottom shines through the water, creating a stunningly surreal scene. Little Beach brings out nude sunbathers and drum circles along with occasional performances like fire dancers. Either are ideal for watching a glorious sunset at the end of the day.

The small volcanic cone known as Molokini Crater sits a few miles off the shores of Maui. An Island Marine Sanctuary, it’s one of the best places for snorkeling, providing unsurpassed underwater visibility along with a flourishing coral reef, thousands of tropical fish and marine mammals. For those who don’t want to get wet, there’s a glass-bottom boat tour that will bring to view this isolated, breathtaking underwater world from above.

Waipio Valley is a stunning lush valley along the northeast coast of the Big Island. Frequently described as a “Shangri La” kind of place, it’s nearly cut off from the outside world. The valley dissects the Kohala Mountains, with dramatic cliffs on three landward sides and powerful waves on the other which make it challenging to reach, even from the sea. Many visitors choose to access it on foot – although there is a steep winding road down, most rental car companies don’t permit their vehicles to be driven here. After walking in, you’ll discover a black sand beach that edges the Pacific, mangoes, bananas, papayas, and avocados growing on the valley floor, and colorful ginger trees, orchids, and hibiscus dotted across the landscape. 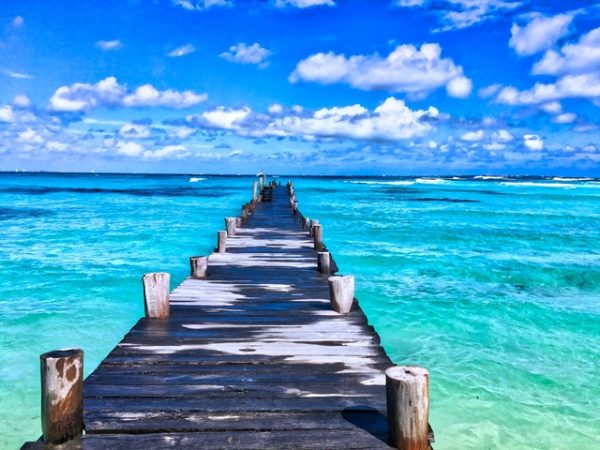 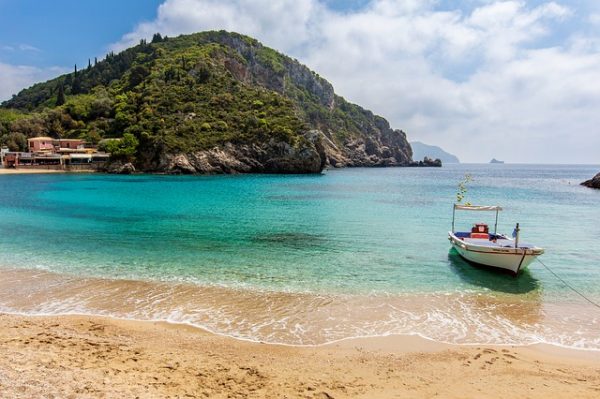 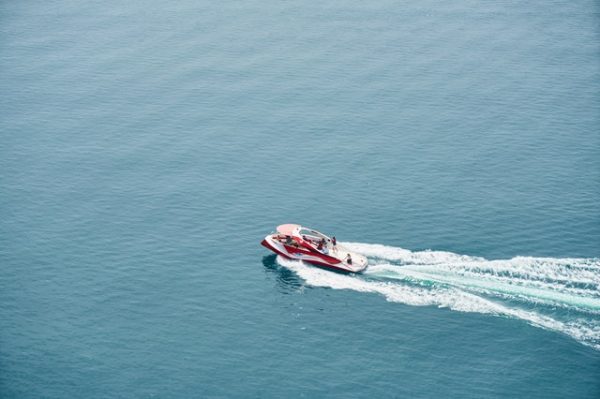